In respond to the comment posted on December 29, 2012 regarding Grand Emperor Hotel, we have the following findings:
1. Guest believes that his bed sheets were not changed after his first night’s stay;
Action: Being a green hotel member of Macau Environmental Protection Bureau, a tentcard is placed on top of the bed for the guest to advise Housekeeping in changing the bed sheet as necessary is entirely up to the guest desire.

2. Guest stated that one of our managers stationing at the lobby was rude and talked inappropriately while trying to advise a guest to sit in a proper position;
Action: From the review of our CCTV, hotel staff was simply requesting the guest to properly sit in the public. In fact the request was directed to the complainant in the first place.

3. Our shuttle bus driver had informed guest to get off at a wrong stop after he had asked the driver twice for confirmation.
Action: a) We don’t have the information exactly what happened including the place, day & time.
b) Even though we have checked with the staff that we have no record to handle and no similar incident had occurred.

In this regard, on January 4, 2013, we have sent a private email to the guest who commented in order to obtain more details of the issue for further comprehensive investigation until now. 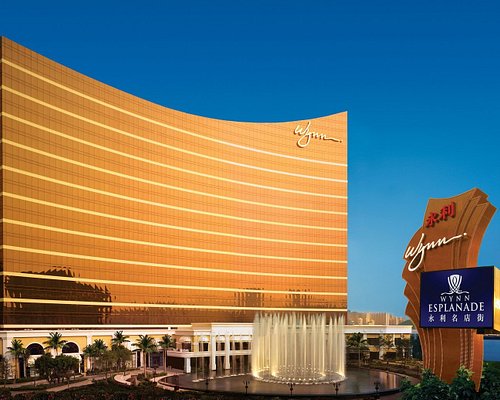 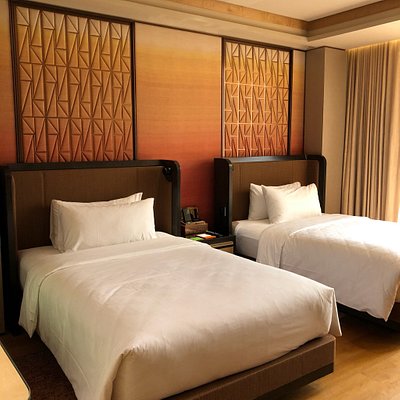